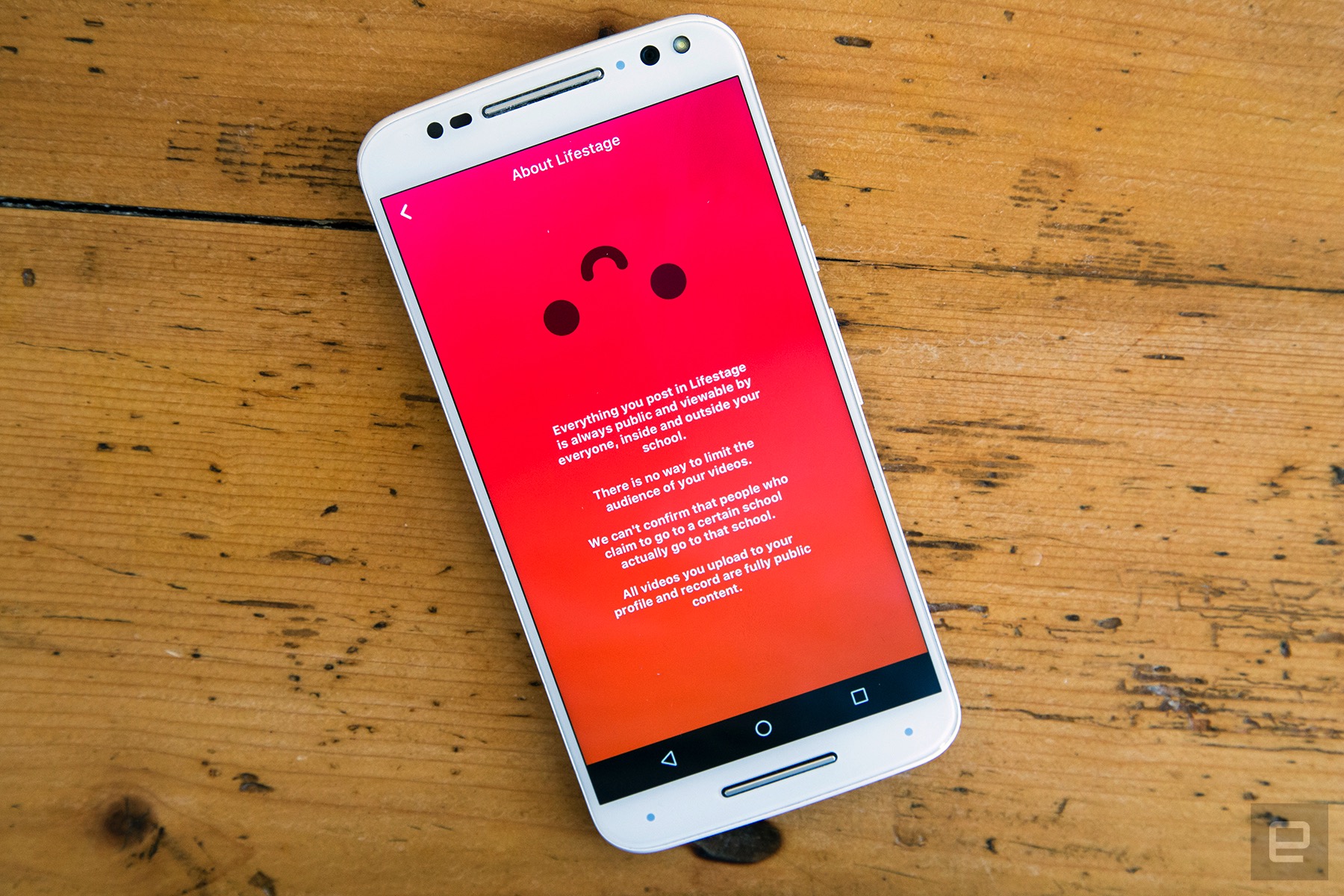 What is The Lifestage App? Everything you Need to Know About Facebook’s Snapchat Competitor

Lifestage is Facebook’s answer to Snapchat. The video-only social network, which Facebook discreetly launched in August 2016, allows teenagers to connect with their peers who attend the same school. While the app is certainly modeled after Snapchat’s hold-to-record video interface that’s been so effective at roping in the younger crowed, Lifestage enters the market with […] 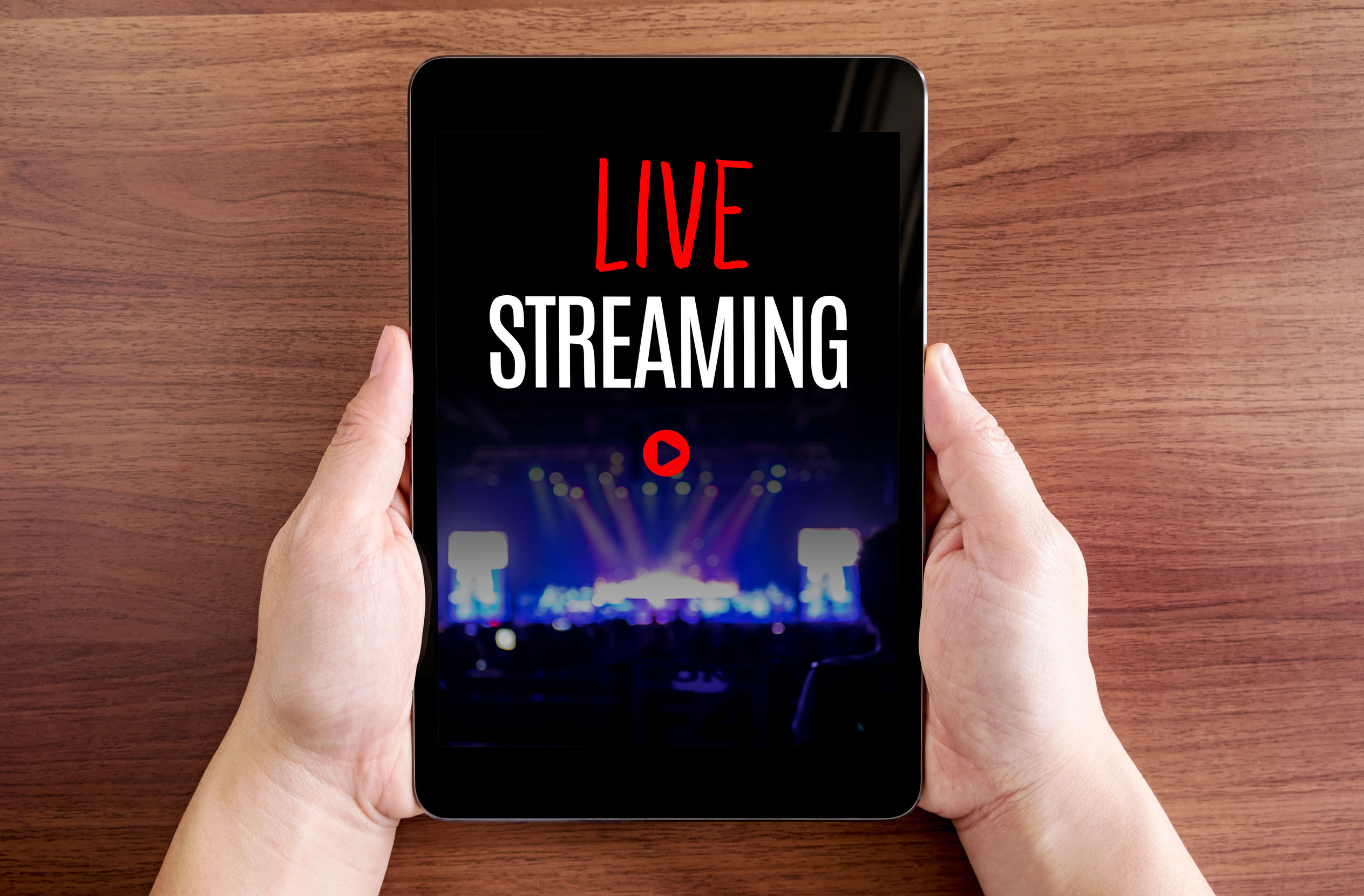 Livestreaming on Social Media: Everything You Need to Know

As social media’s newest frontier, livestreaming narrows the gap between influencers and followers like never before. On Facebook, people comment 10 times more on live videos than on regular, on-demand videos, according to company stats. Although Twitter-owned Periscope currently owns the largest stake of the livestream market — it hosted 200 million livestreams in its […] 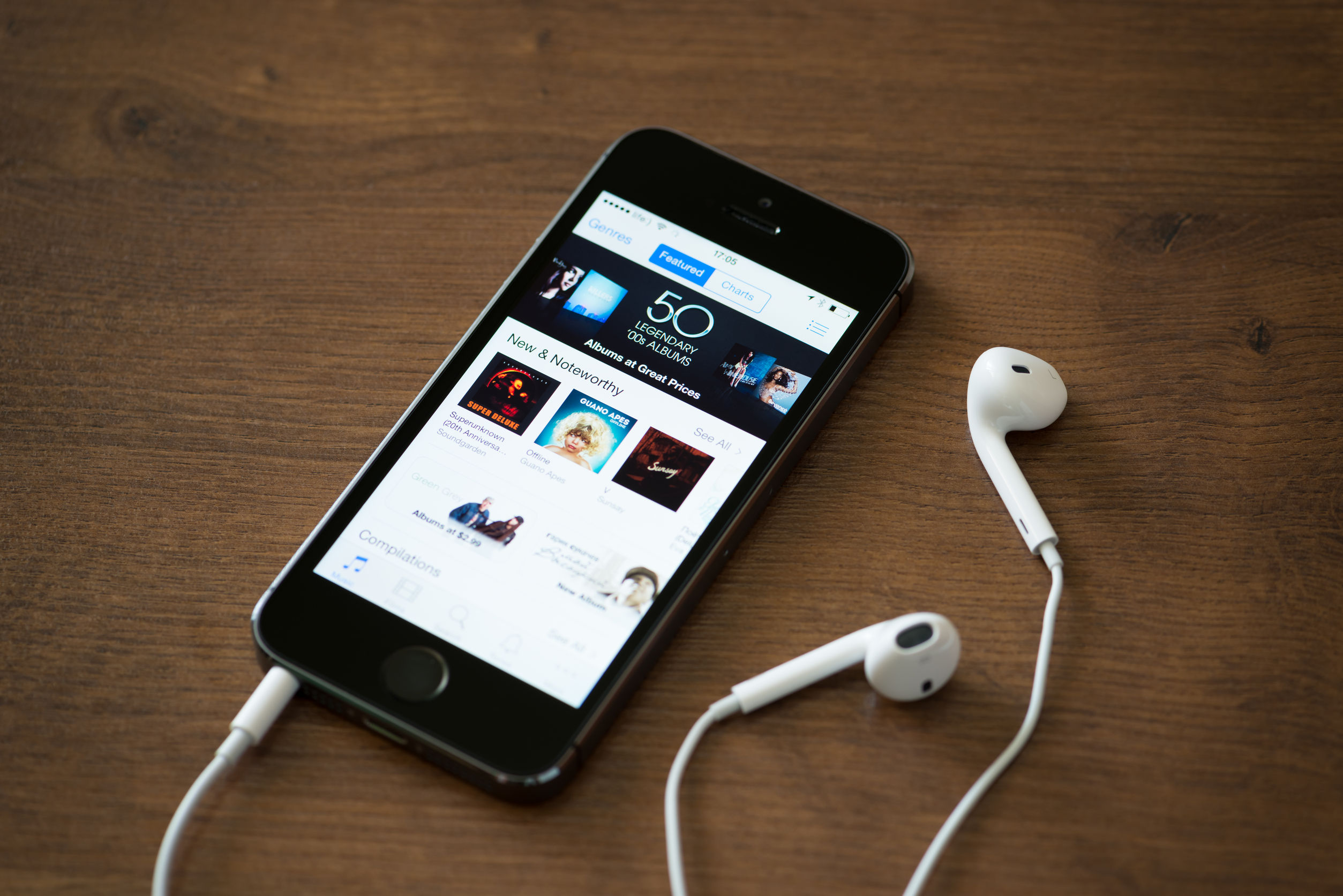 Social Media Influencer Marketing on Musical.ly: A Beginner’s Guide to Picking the Best Social Media Platforms for Your Brand – Part 8 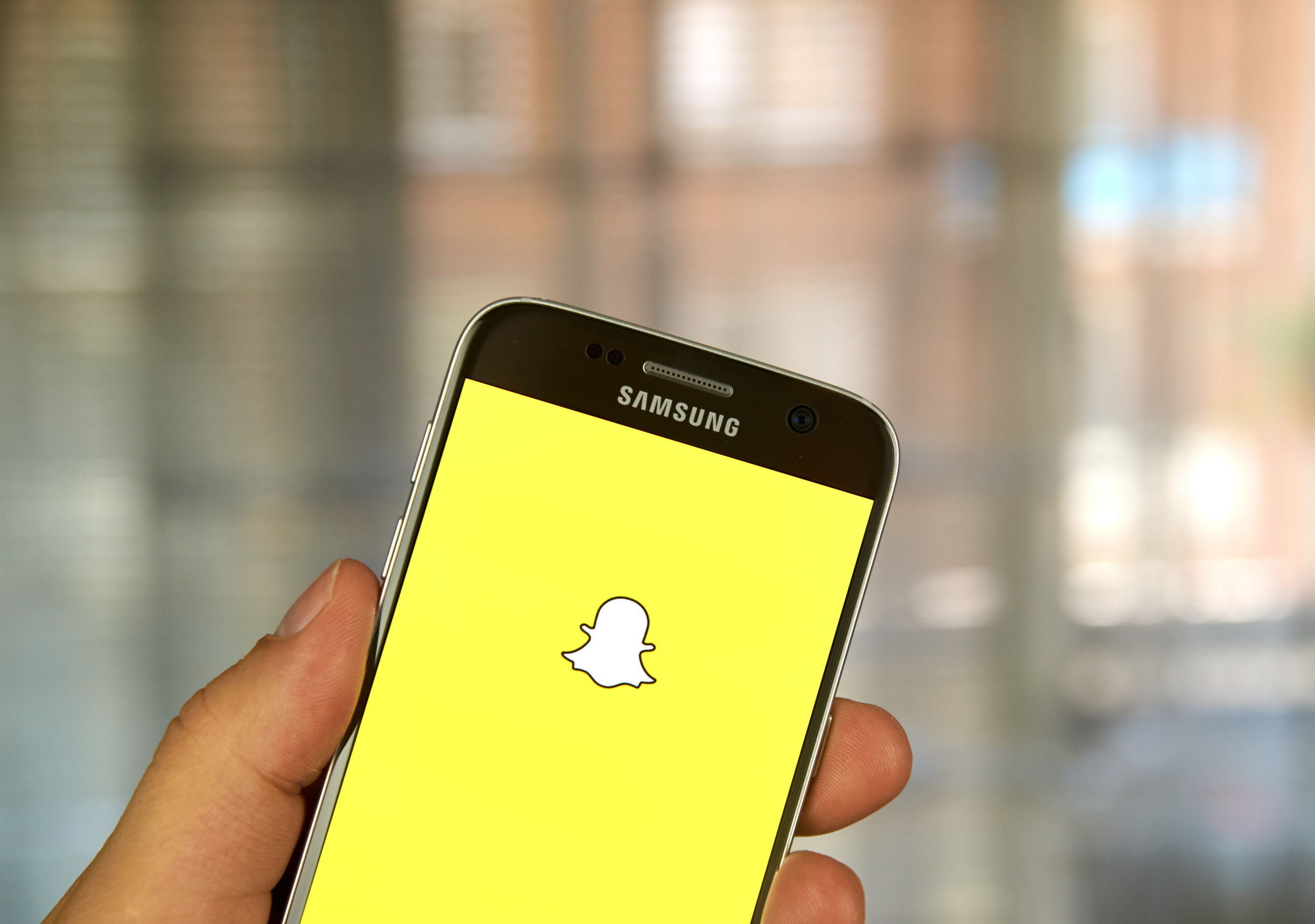 Social Media Influencer Marketing on Snapchat: A Beginner’s Guide to Picking the Best Social Media Platforms for Your Brand – Part 7

With more than 150 million active users, Snapchat is the in-vogue video-messaging app where users share images and clips that disappear after being watched. If Twitter is the best platform for taking the pulse on recent events and breaking news, Snapchat excels at showing viewers an unrehearsed, behind-the-scenes peek into day-to-day life.